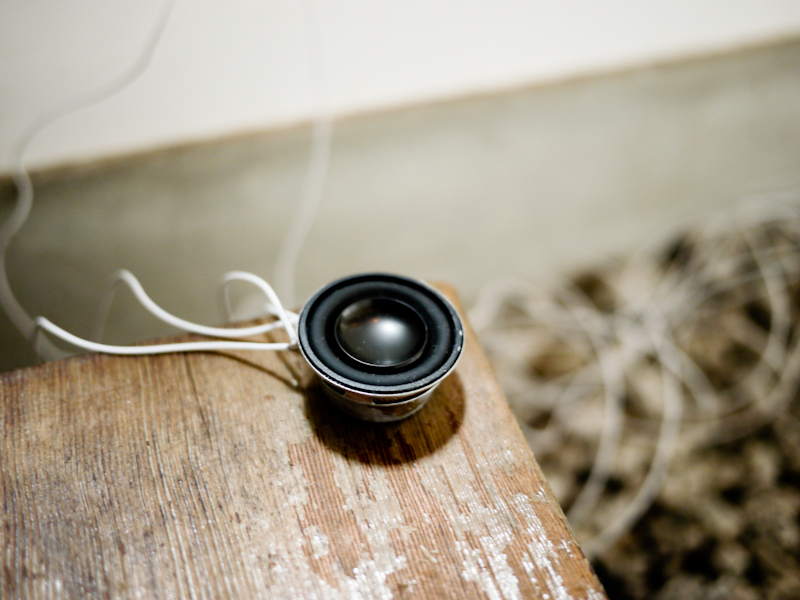 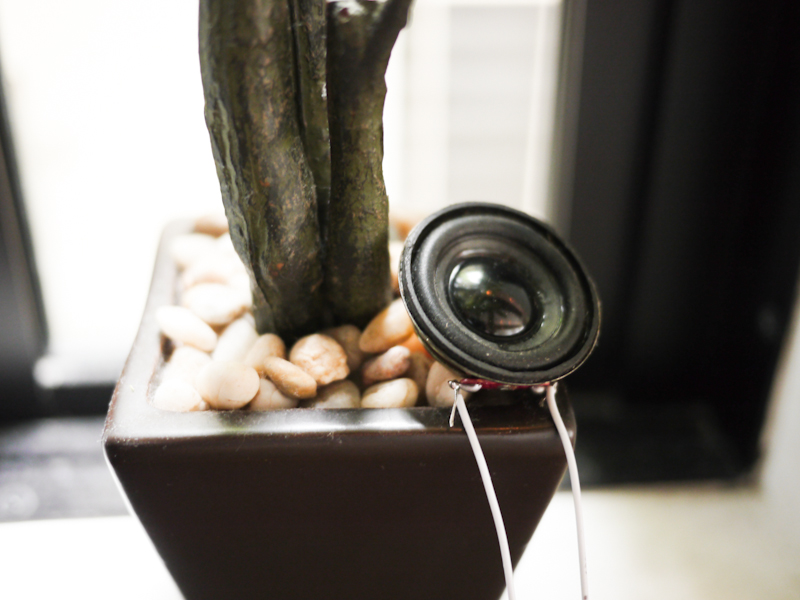 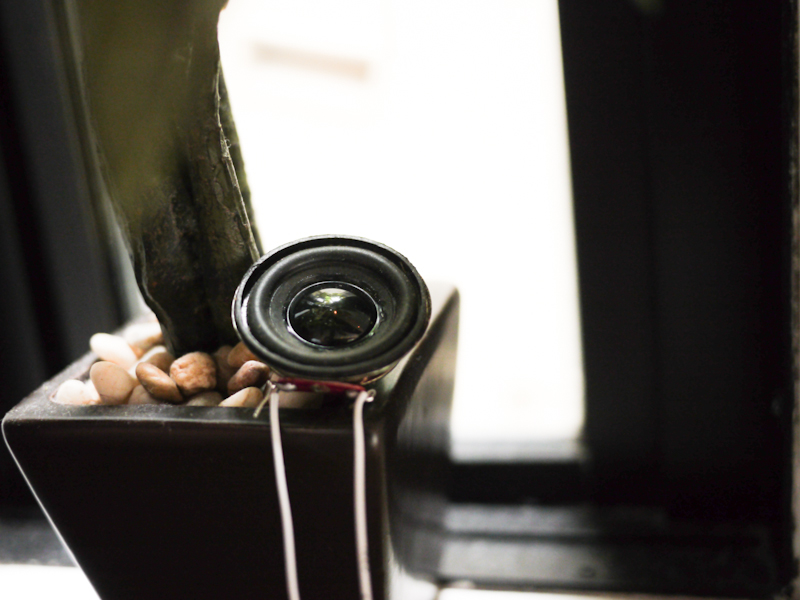 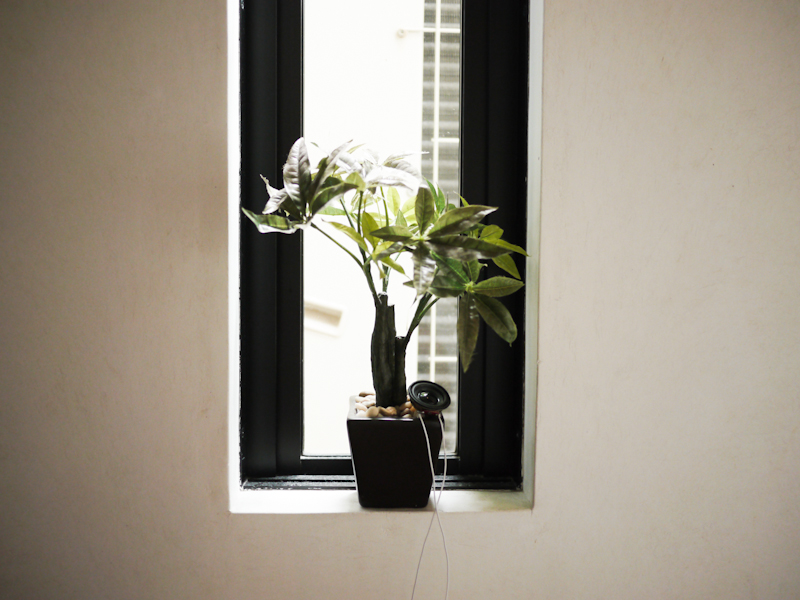 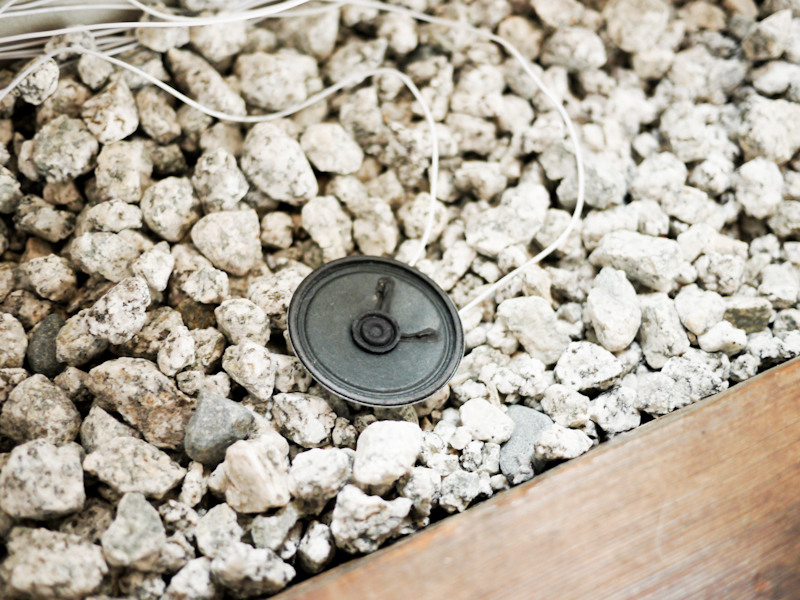 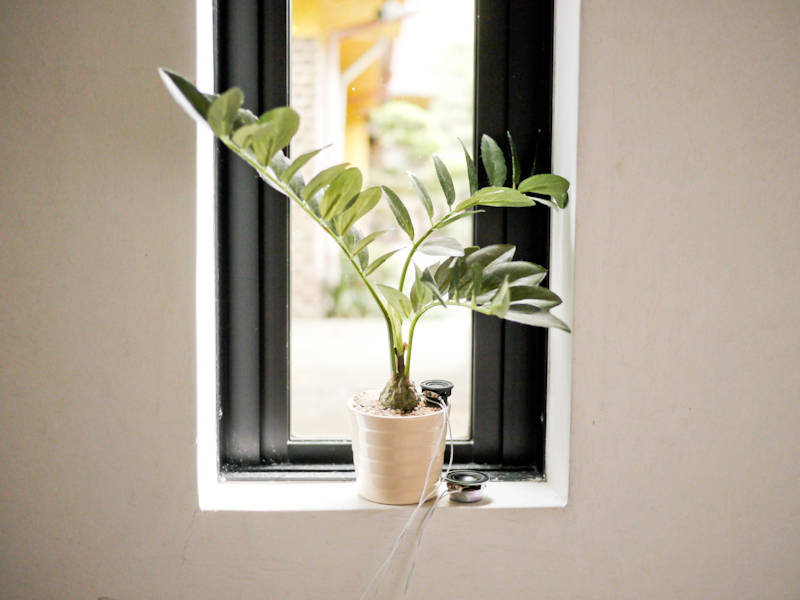 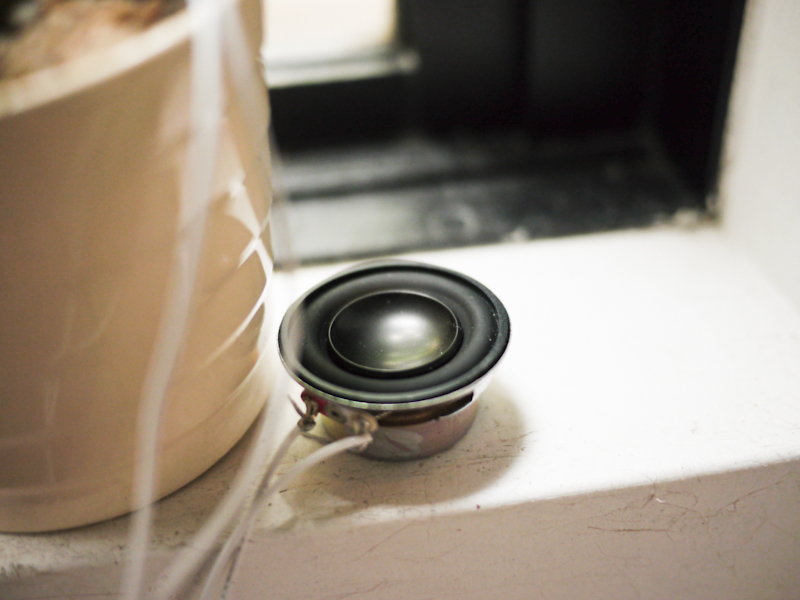 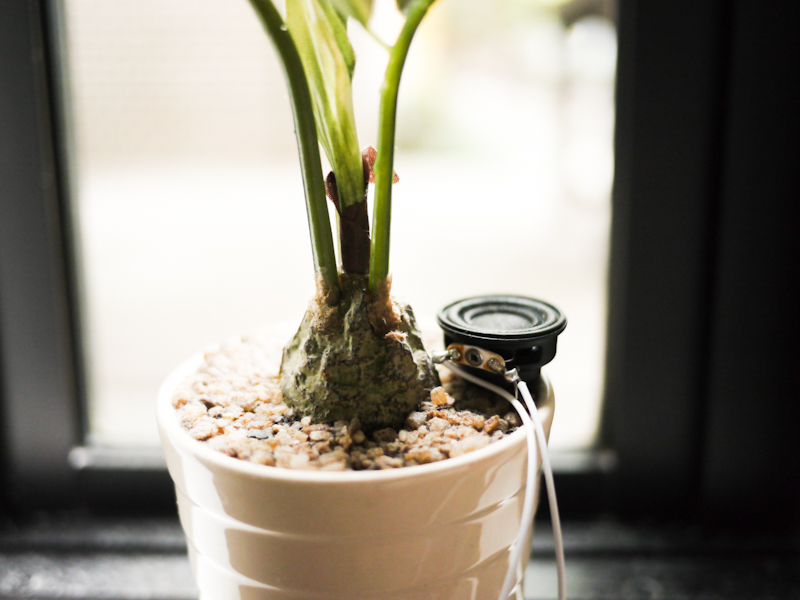 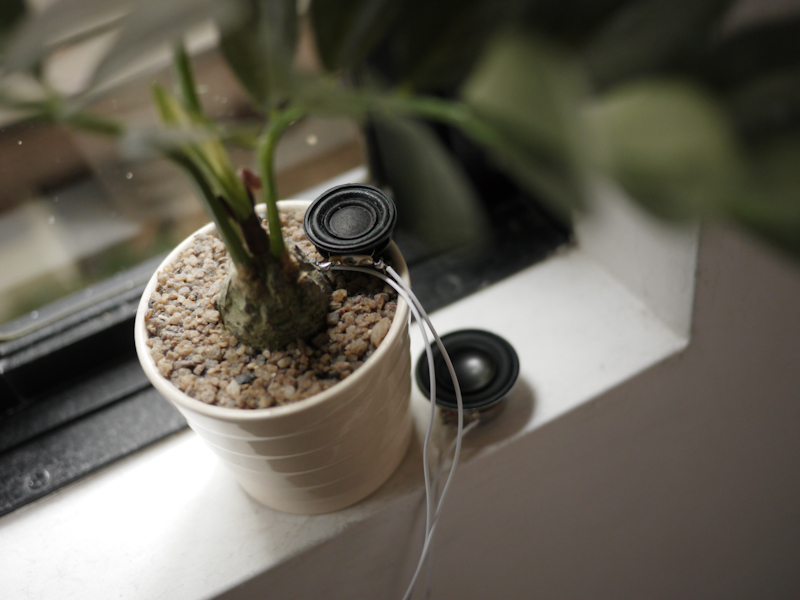 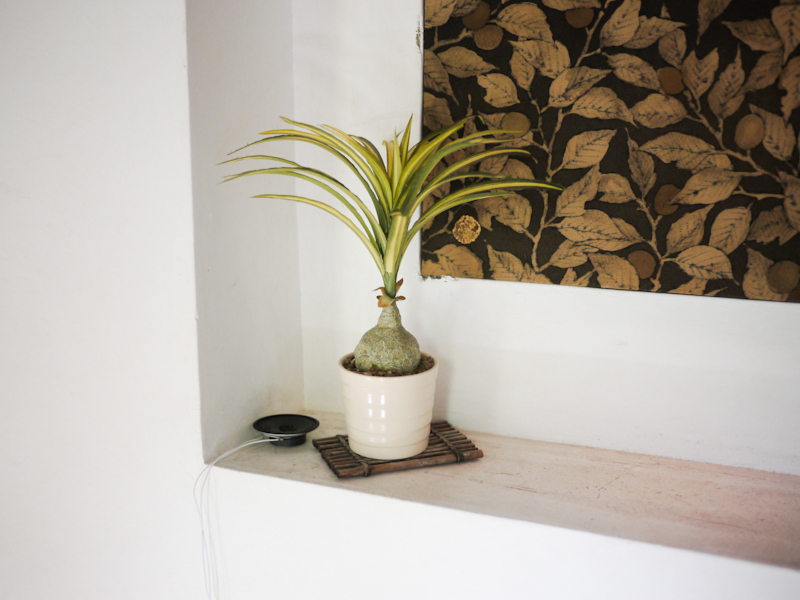 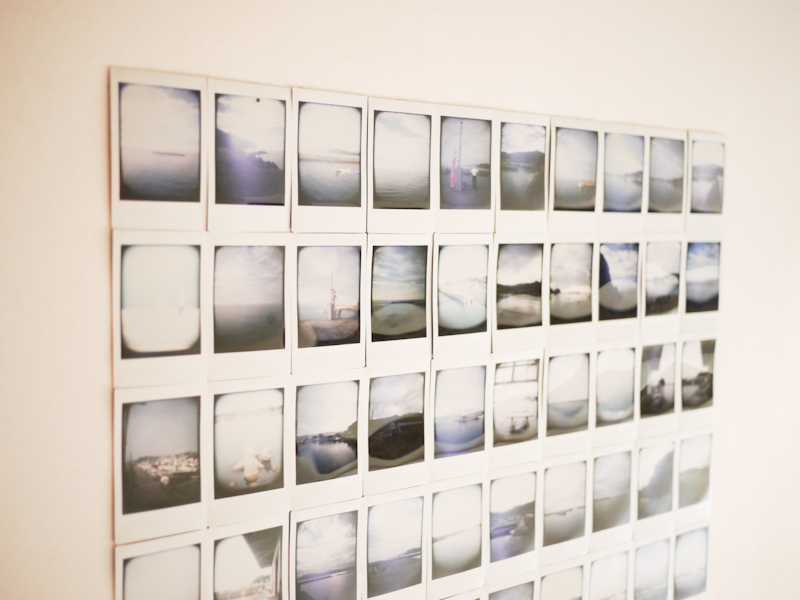 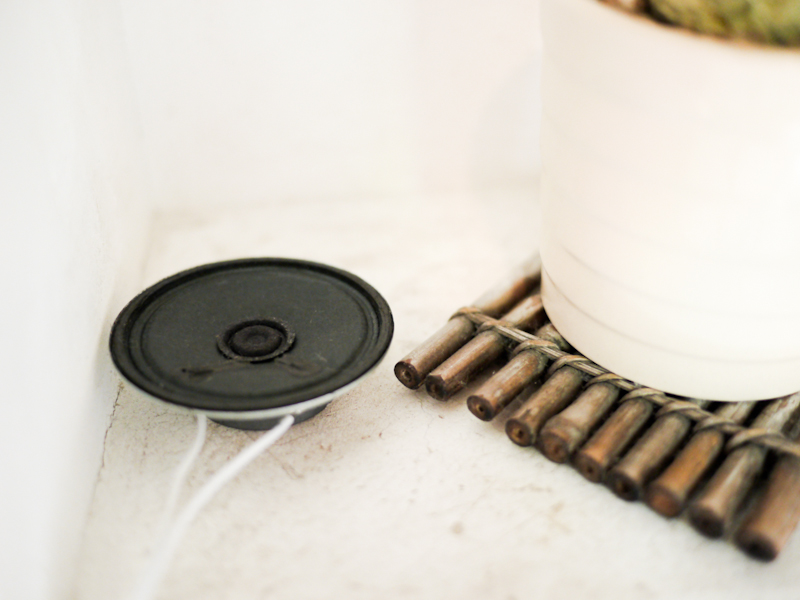 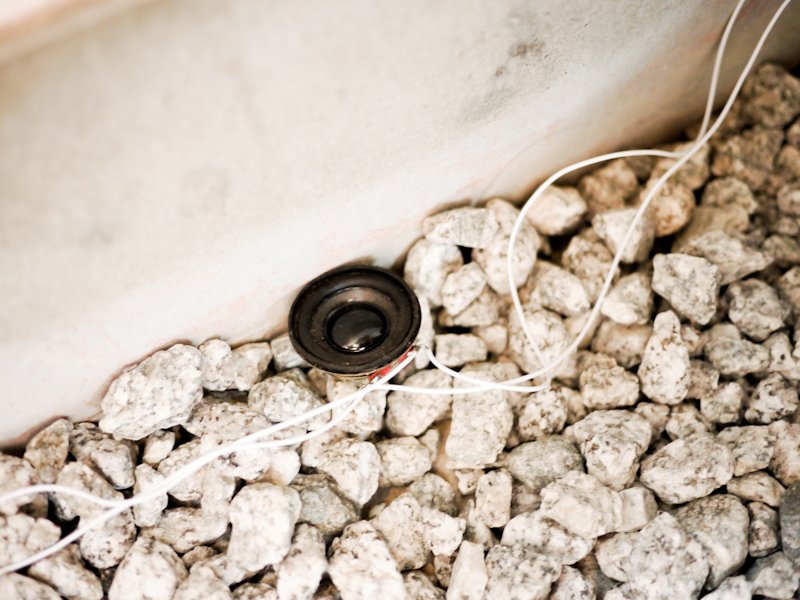 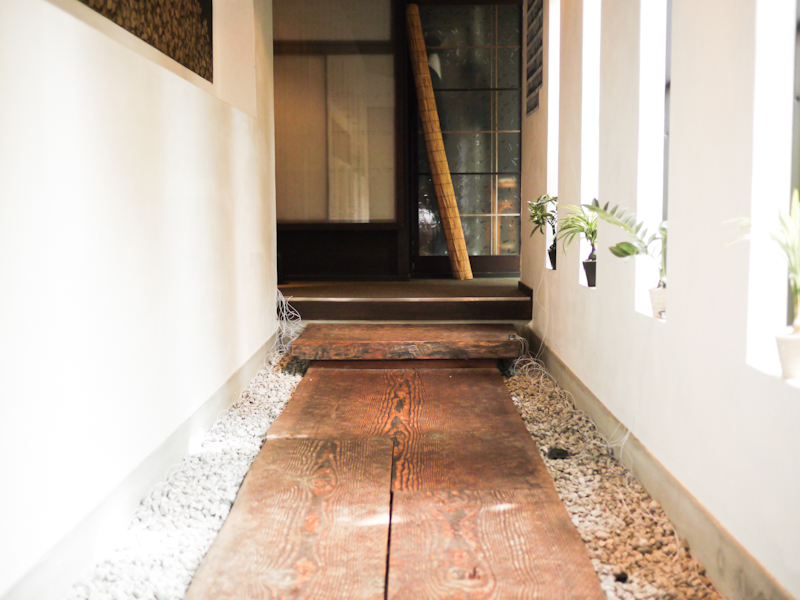 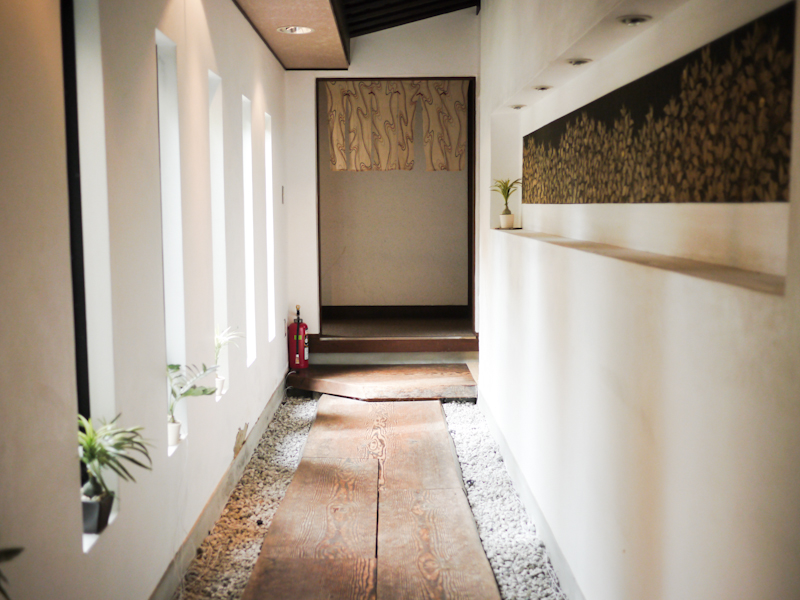 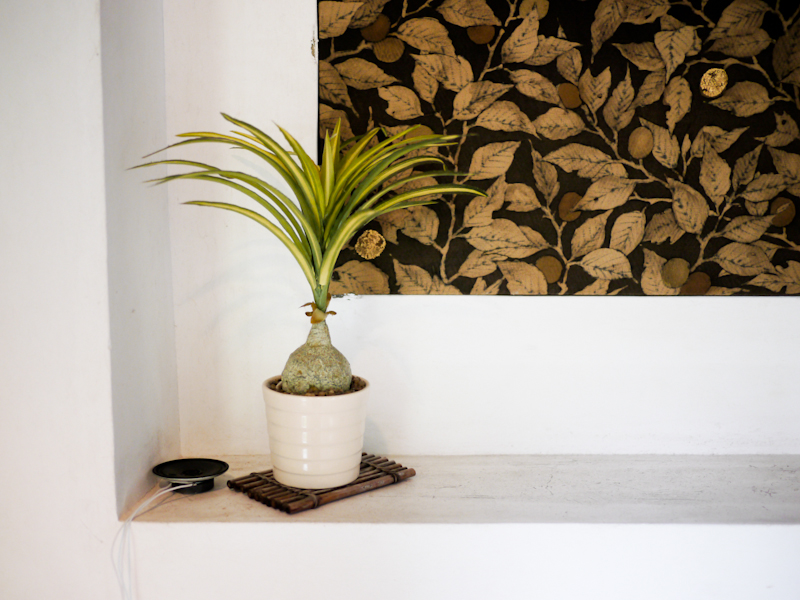 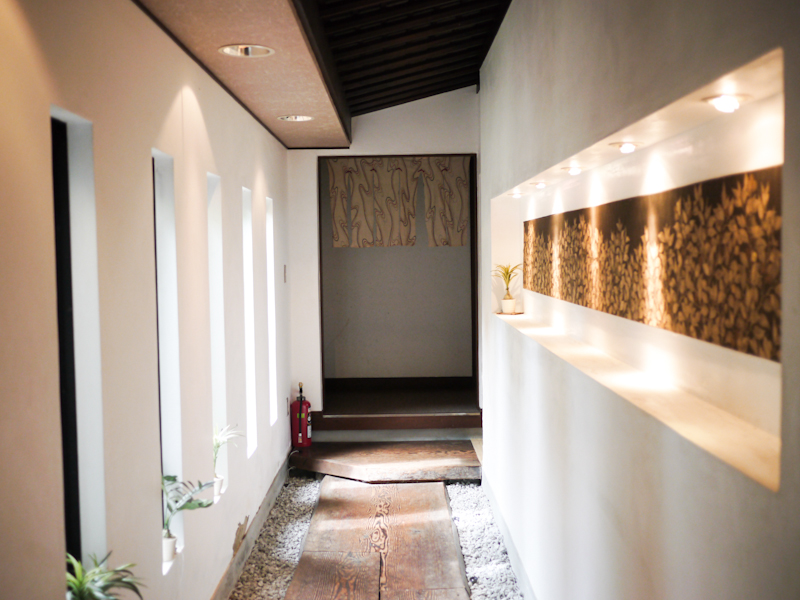 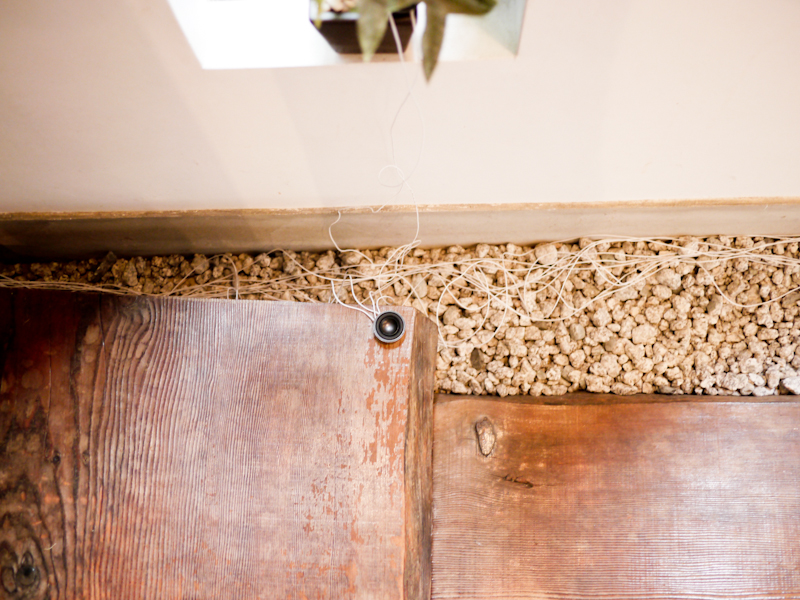 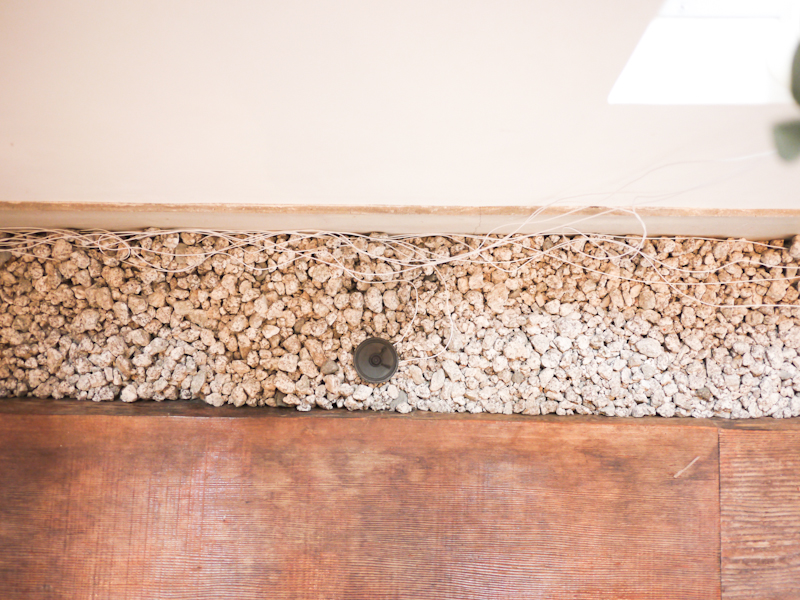 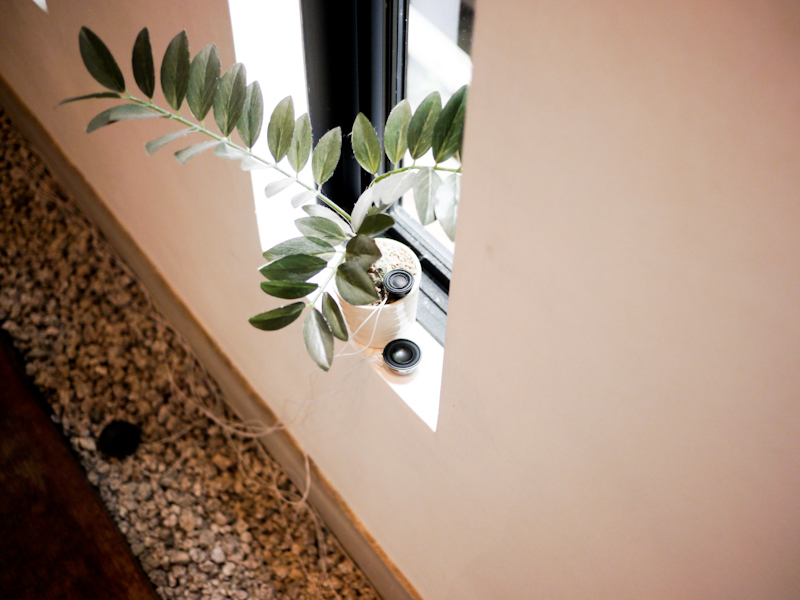 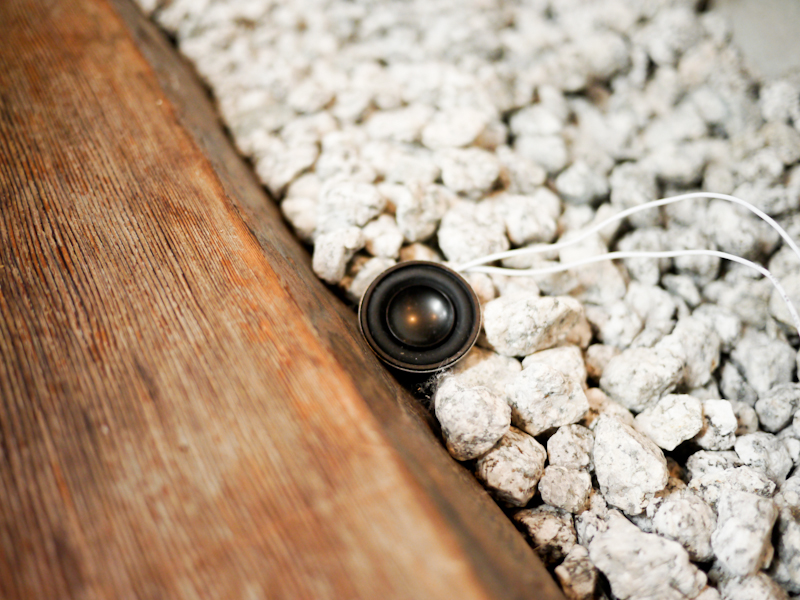 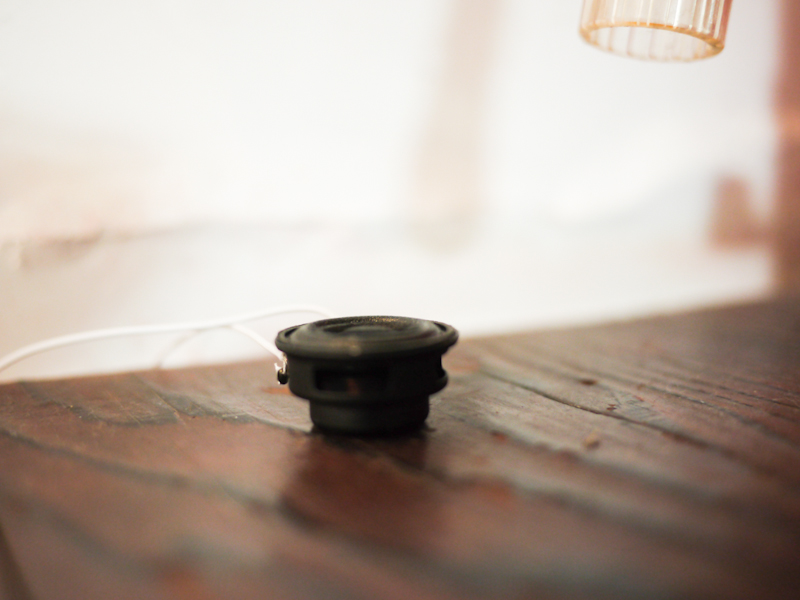 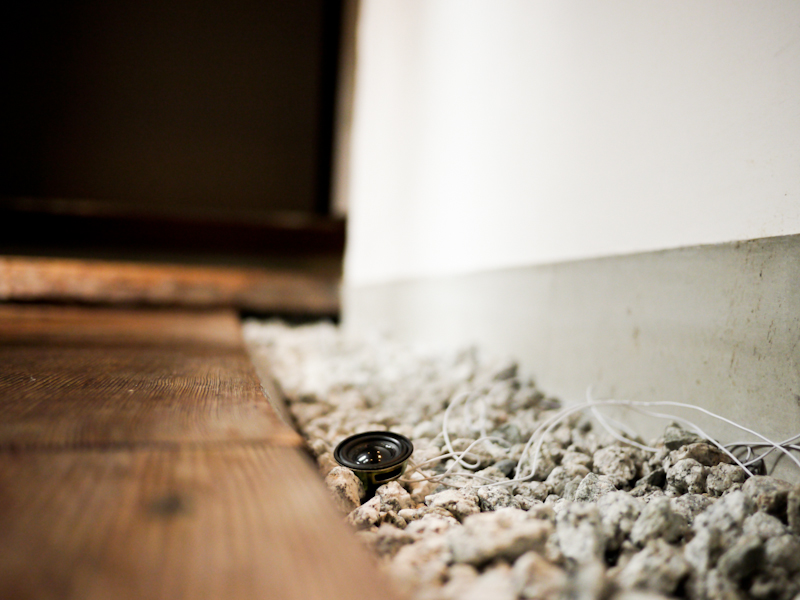 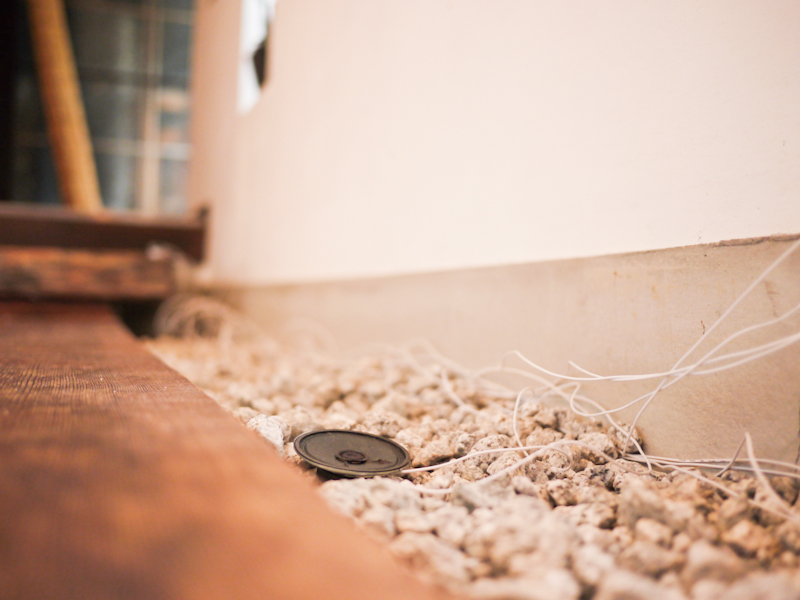 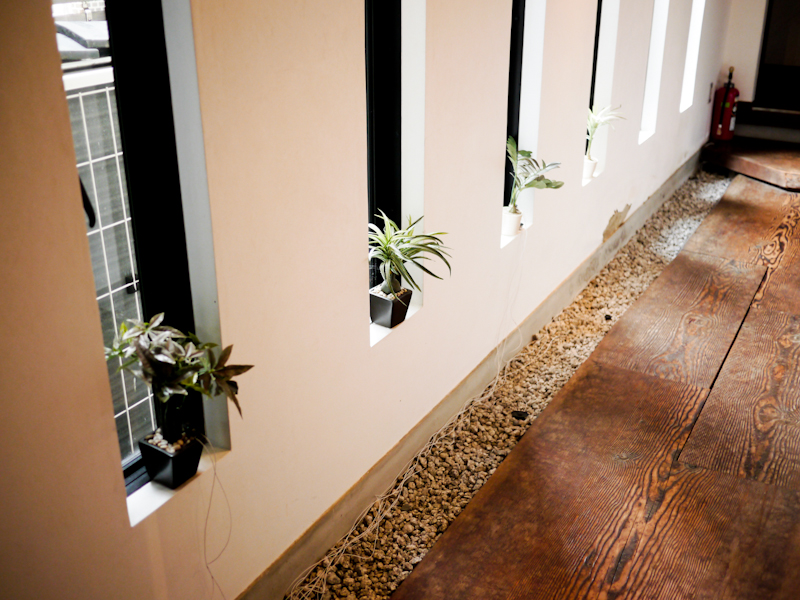 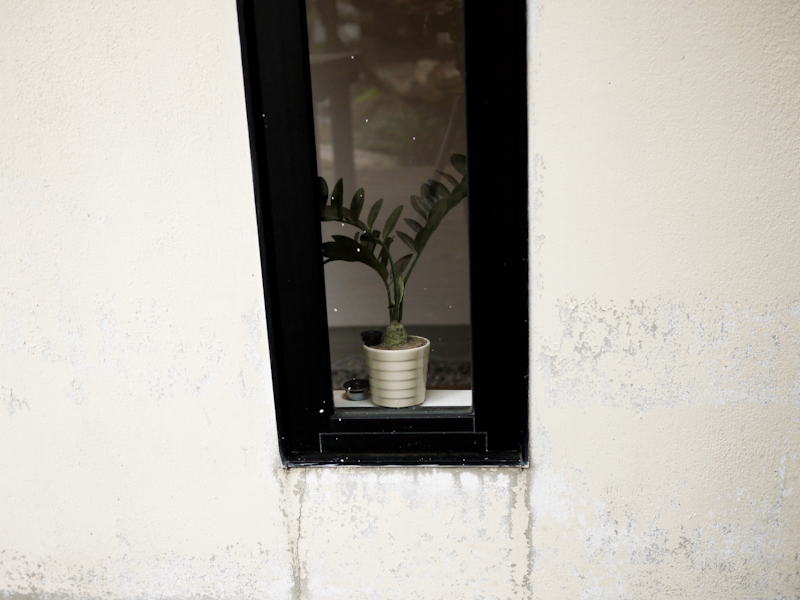 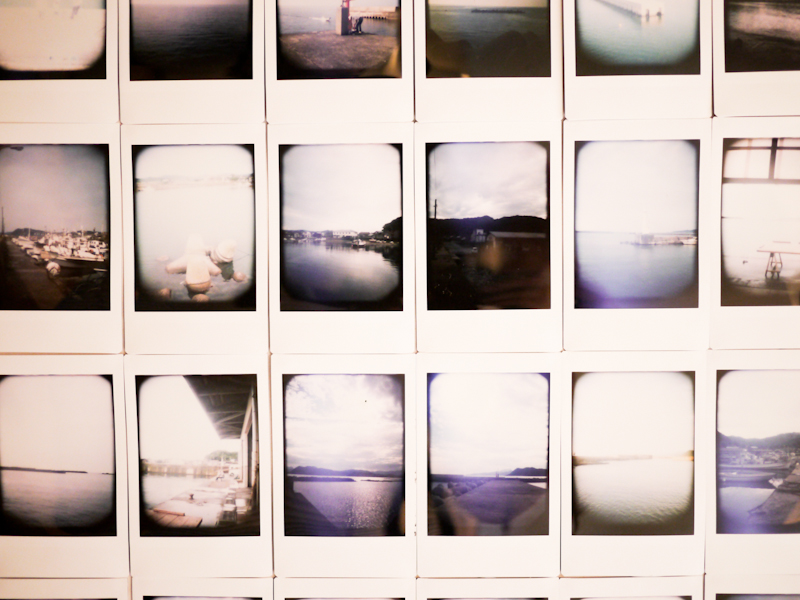 Produced during AROUND sound art festival 2014 in Amino Japan.

Amino locates in the northern coastal side of Kyoto and it is a place well-known for surfing around the region. For me, the scenery of Amino's seascape is also beautiful as well. During the two weeks of residency, I spent some days listening and observing the seascape of Amino such as its ports and beach. Based on what I found and recorded as well as my sonic experiences, the outcome of the residency portrays presented as a site-specific installation in the corridor of the family-run hotel, Morigen Ryokan. Placing different selected sound recordings (such as the cicadas at the seaside, the underwater sounding of the port and the sound of beach and tides) in different side of the corridor as well as using instant photos as documentation for the process of research in this project, the installation itself conveys the dialogue and chemistry between the sound and space and showing different dimension on how we're perceiving the seascape of Amino. Different texture and volume of the sound sources corresponding to each other, it seems to me that it is the environmental concert of Amino's seascape.

Documentation of the work﻿