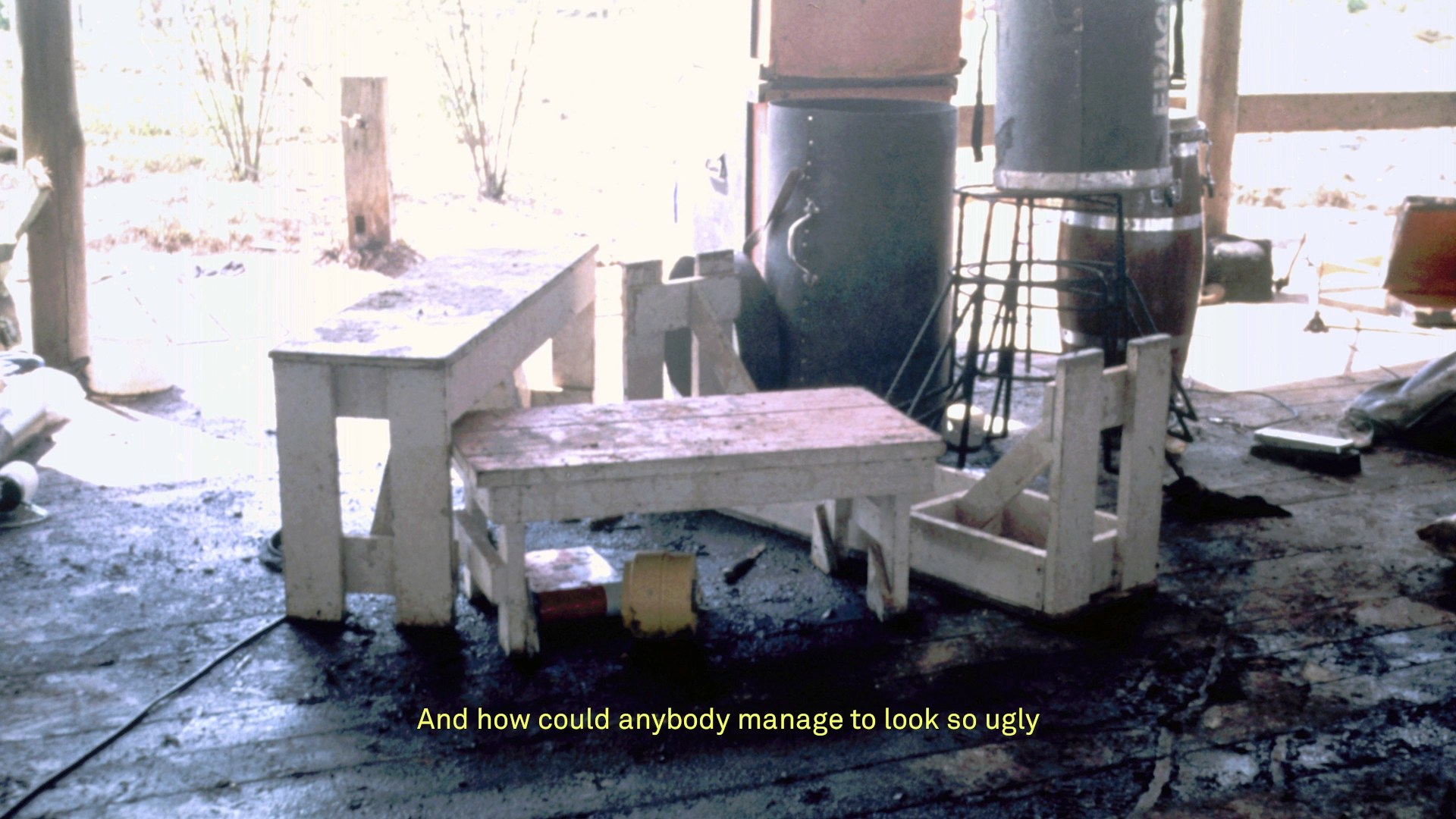 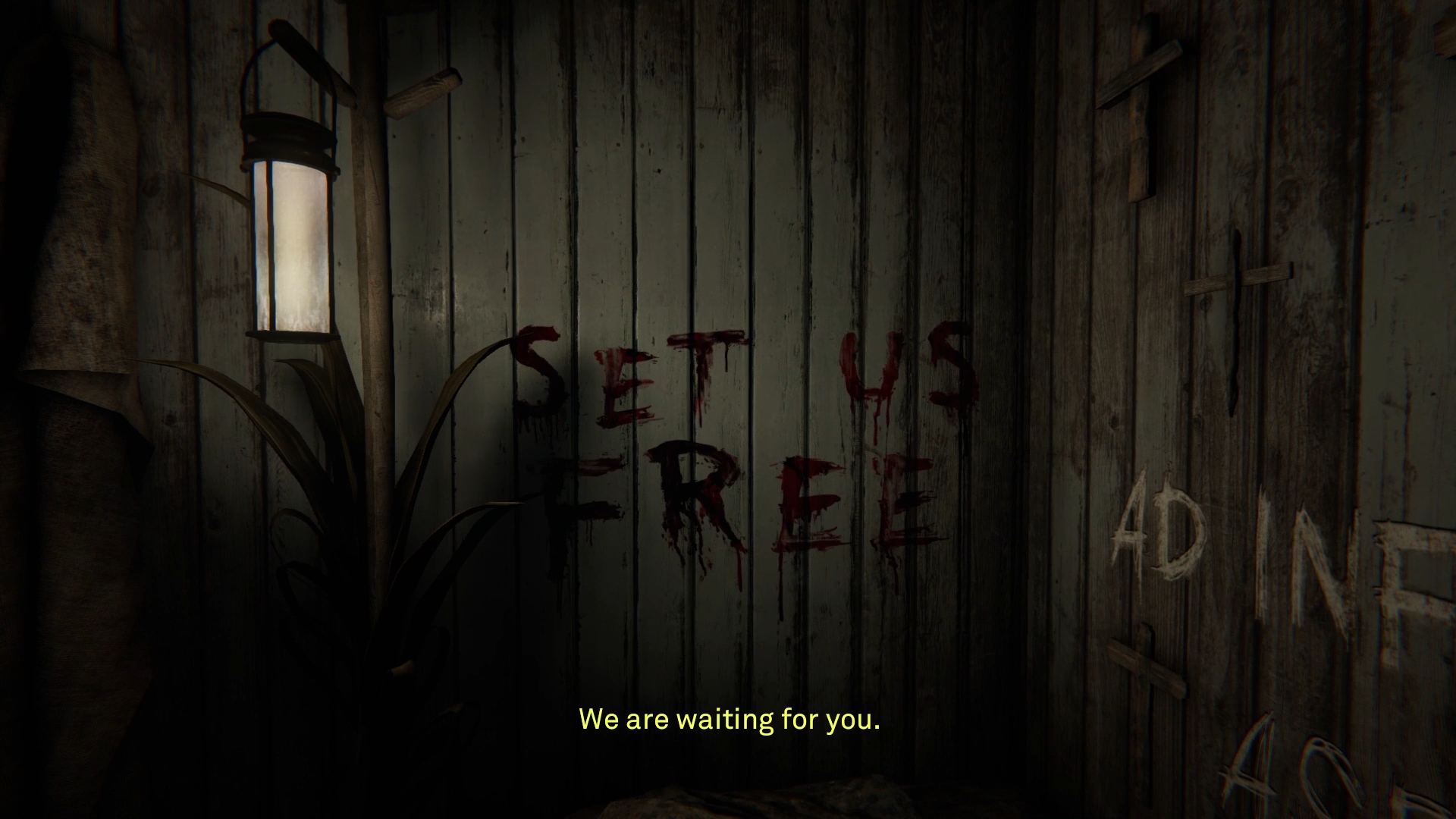 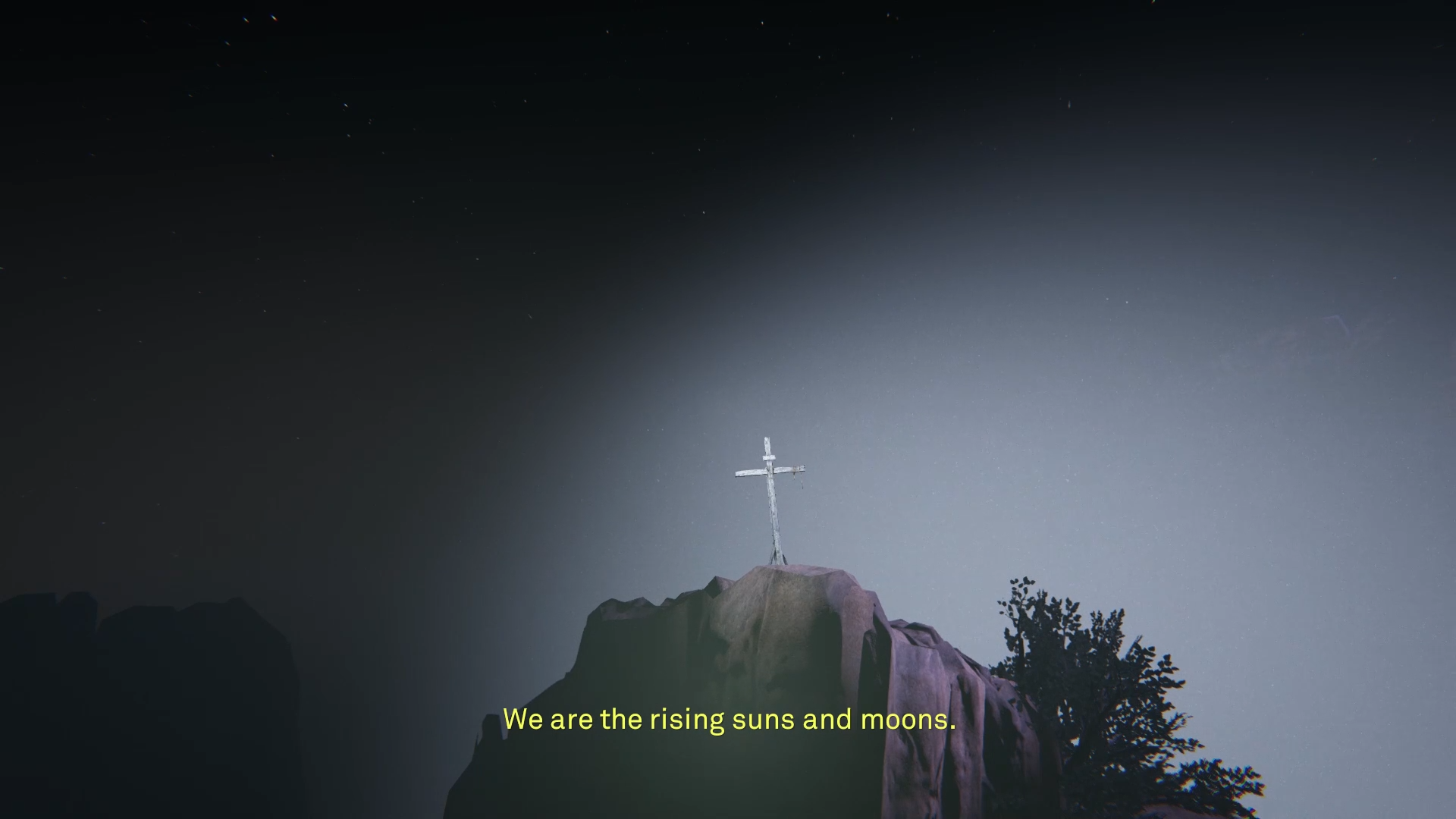 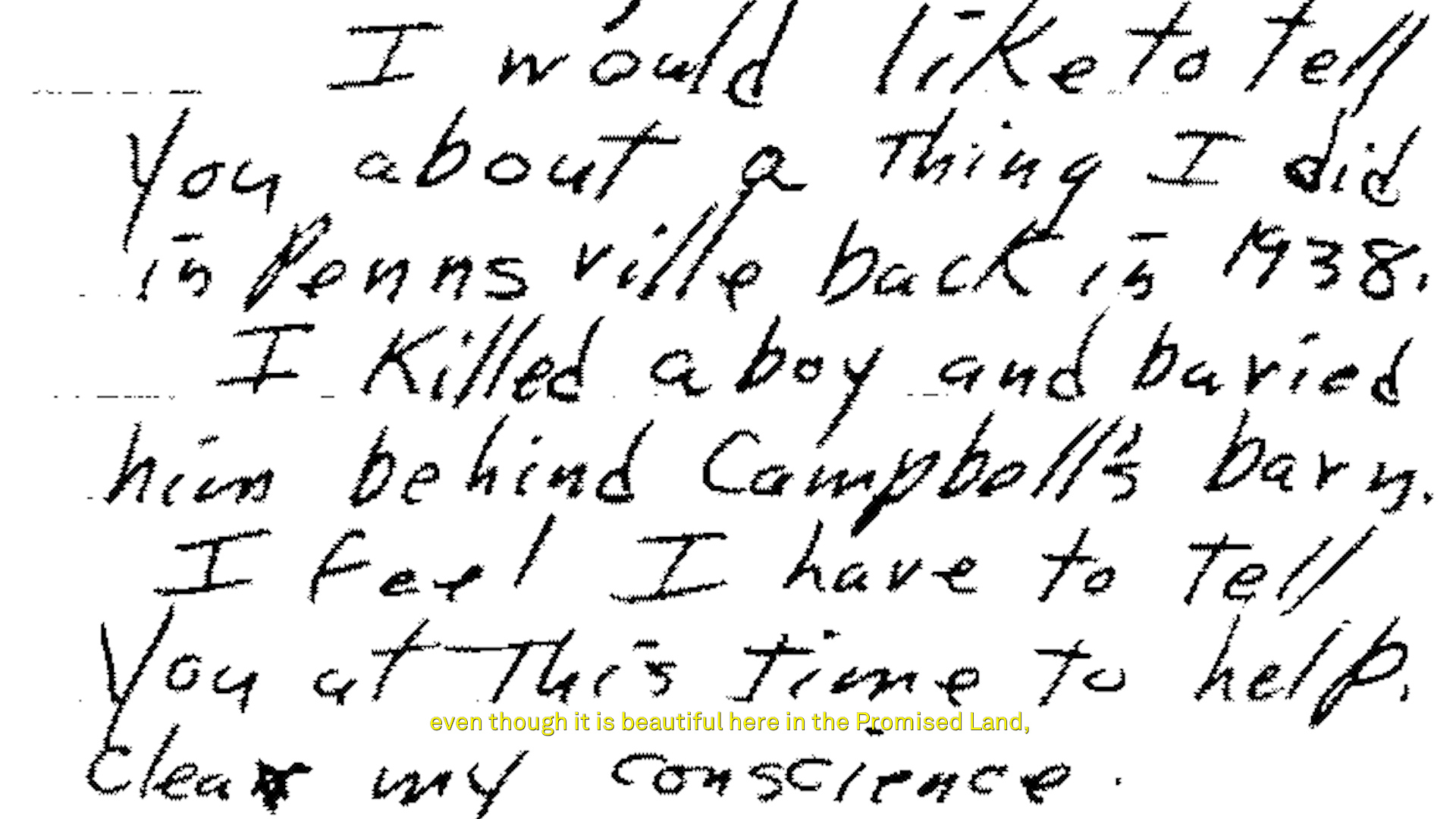 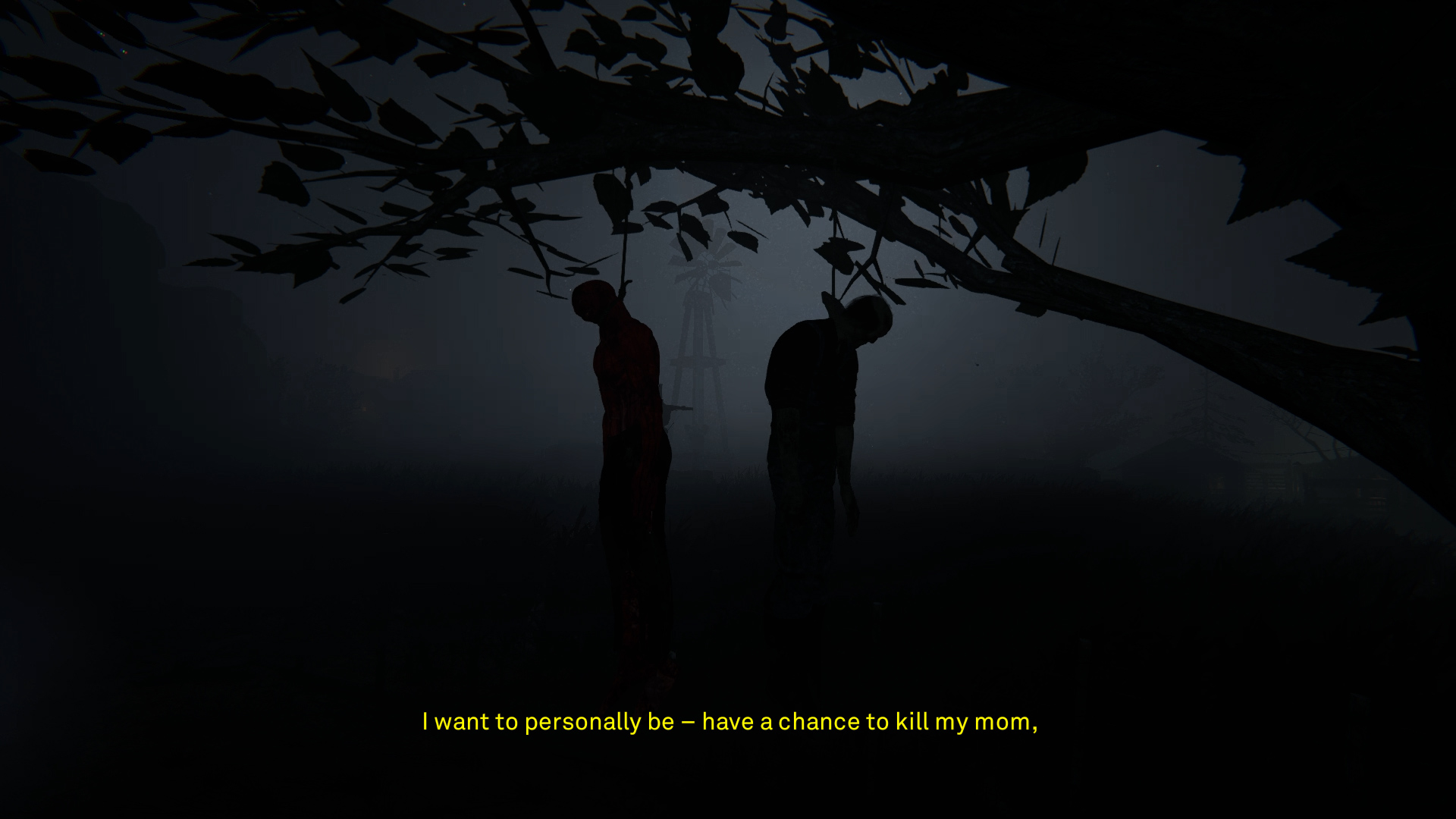 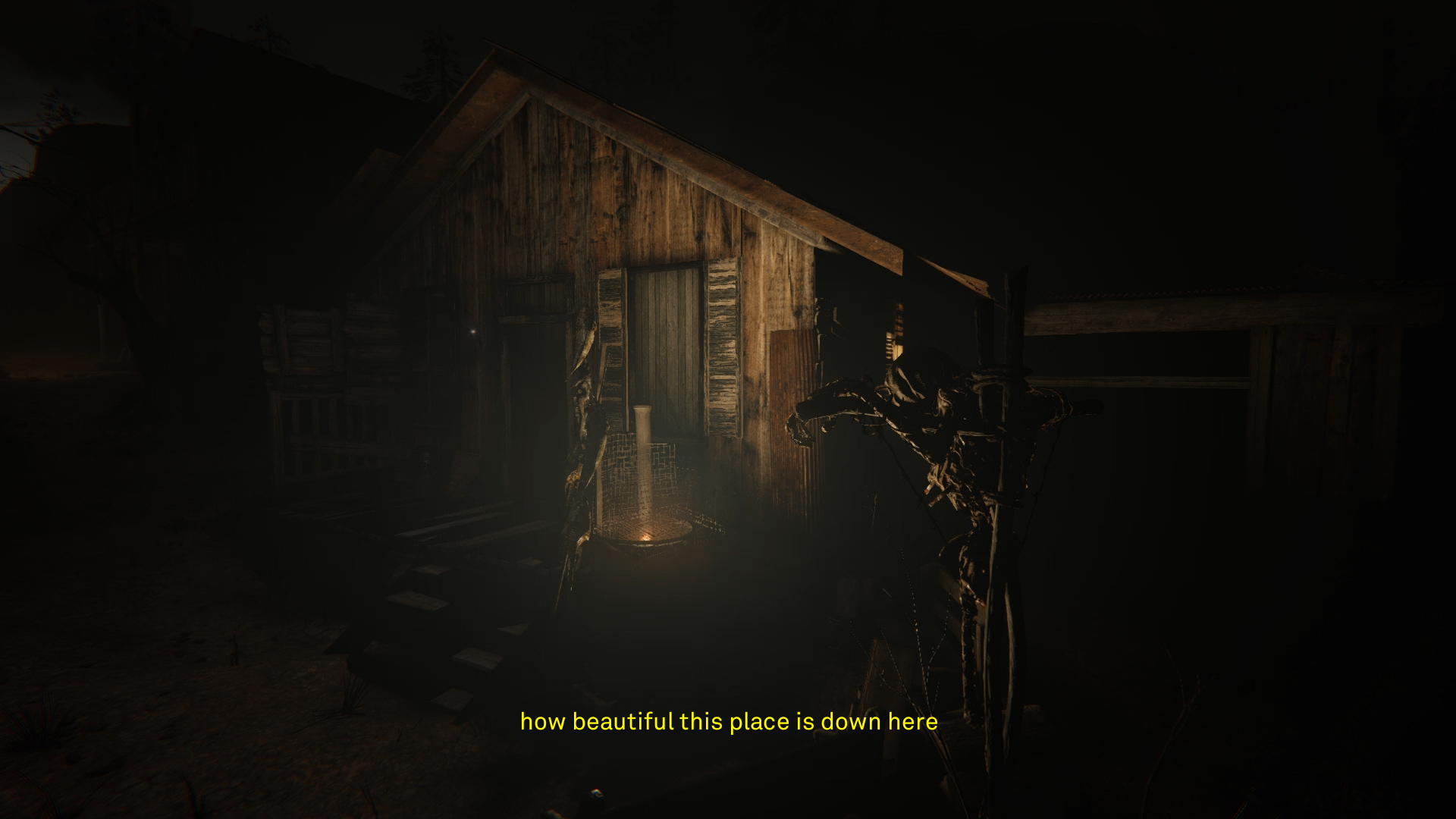 Further elaborating with the exploration and findings with the Poe-Outlast Trilogy (2018-2019), the artist turns his attention to the sequel of the game, Outlast 2 and conducts his ongoing project RYMUR (2019). Based on the historical sound recordings of mass suicide in Jonestown (as known as “suicide tape”) and FBI archive about the cult of Peoples Temple, this research-based project re-appropriates this history with the narrative and background of the video game. By juxtaposing virtuality and reality, the outcome of this project constitutes an artistic interpretation of the history by re-appropriating the materials from the video game, official archive, and recordings.

Works under this project:
Those Who Do Not Remember The Past Are Condemned To Repeat It (2020)
The Rupture of Promised Land (Or We Can Never Get There) (2020)